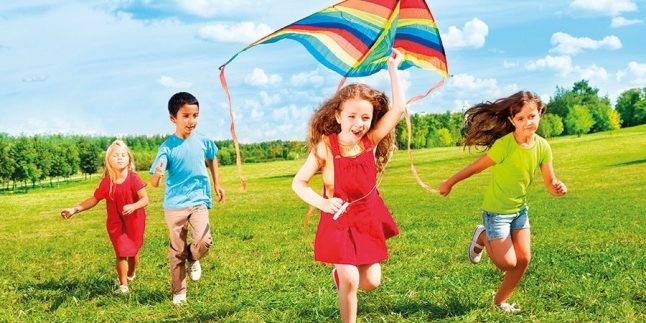 People starting with the name M letter have a strong tendency to suppress things.

Their stubborn nature often gets them into trouble themselves.

By the way, they love their family a lot.

They Do not think much before spending their things.

They are more attracted towards the best and try to get it.

Talking about love, they keep drowning in the relationship they fall in, and they need a partner who loves them wholeheartedly.

The most prominent characteristics of bearers of names that begin with the letter “M” are the following:

He seeks it by himself and imposes his personality to get what he wants.

Here in our article, we will talk about some beautiful names that start with the letter M. 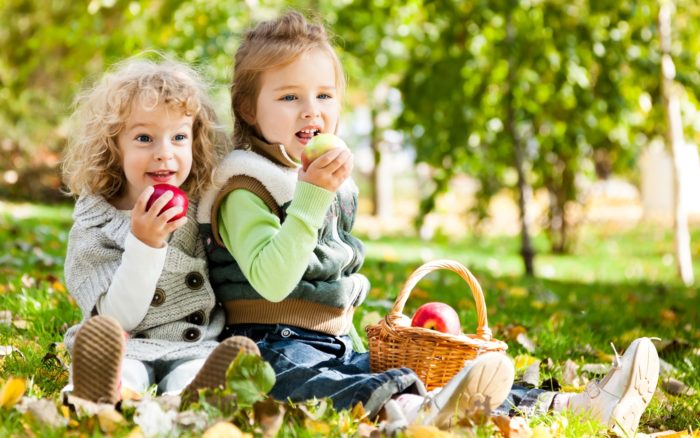 Of the authentic Arabic names.

This name is one of the favorite names of many Arabs because it is the name of the Messenger, may blessings and peace be upon him.

The name Muhammad is considered one of the good, beautiful, and benign names.

It was derived from the word praise, so Muhammad is the one who is grateful.

As God Almighty chose Adam Noah and the family of Abraham over the world.

It is one of the authentic Arabic names.

It is one of the original Arabic names.

He loves to praise others as well as others.

As it is a masculine noun and is taken from the verb praise.

It is one of the authentic Arabic names that is given to males.

It is an authentic Arabic name found in the Arabic language.

It is a masculine proper name and one of the original Arabic names.

12- Mahmoud: The name Mahmoud means the person who is sick and praiseworthy and who is grateful.

He has many good qualities and good manners.

Likewise, he always loves the truth.

Its other meaning is a person who travels in the middle of the day.

It also means the large, expensive value that has a high price.

The more rare something is the higher its price.

15- Mansour: the name victorious means the person who wins the tournament or the prize, as well as the winner.

The word Munaf means a high peak, which resembles the summit of a mountain.

It is one of the authentic Arabic names.

Also, its meaning is the thing of great and precious value.

Its other meaning is a refuge for people.

It is a compound noun from the word muhyi and the word didn’t, meaning whoever restores the Sharia.

God also protects him from evil.

28 Mujahid: He is the one who is fighting himself.

He strives for others and tries to reach the truth and defeat the enemy.

30 Moubarak: a name derived from the growth and blessing.

It is a sign of the benevolent person whom God Almighty will bless.

They are one of the names spread in the Arab towns.

Servants were called because they entertained their masters.

He enlightened his insight on the path of truth and his distance from evil. 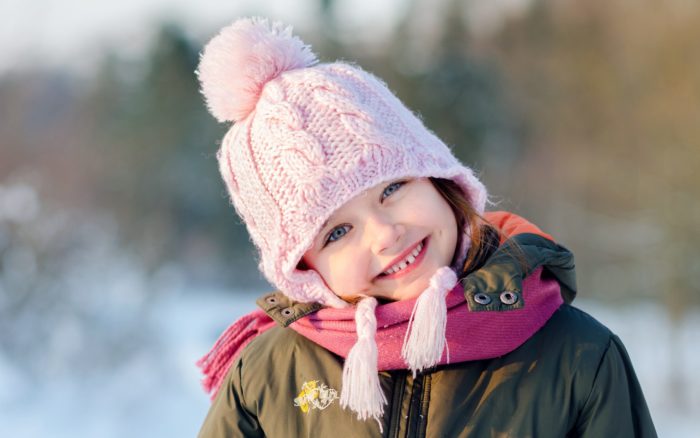 Best 77 Arabic Names Starting With M. The same is true for girls, as the letter M adds great beauty:

It was mentioned in the Holy Quran.

As it is a type of perfume that is extracted from deer.

The owner of this name is a calm, gentle and sensitive girl.

The owner of this name is characterized by the strength of character, intelligence, and acumen.

The name of the country in which the Messenger of God, may God bless him and grant him peace, was born.

It means the core or the middle of something, and the owner of this name has decent morals, loves to do good, and has a humble personality.

It means the thing sent.

The owner of this name is characterized by sobriety, reason, deep thinking, and honesty.

Means the thing that comes out of the sea, and the owner of this name is fun and lively.

It is a diminution of the word queen or owner.

She is the one who lives in palaces and owns everything from jewelry, beauty, and creation.

The owner of this name is characterized by high morals, and sublime.

Her name is a screen and eternal happiness.

It also has good taste.

The owner of this name is an independent girl, strong character, and does not like pressure.

It is what a person wants and works to achieve, and the owner of this name is an ambitious girl.

It is distinguished by the breadth of its horizons and the popular personality around it.

The name of the filly means free woman.

The noise of this name is distinguished by the strength of her leadership character.

She is bold, gritty, and real-life.

The name of a giant star, red in color.

This star varies in brightness and luminosity.

The owner of this name is beautiful and of good character.

It means peace, and this name can be applied to both types; Girl, or boy.

The owner of this name is characterized by high morals, and polite in character.

She is distinguished by her cooperation and love for others.

The owner of this name is distinguished by her sophistication, tact, and pride of herself.

She is also a strong, dependable girl.

14 Mir: It refers to the best food that you take on your trip.

It is taken from Meera, and it is the food that is taken in times of war during the days of the Messenger of God. 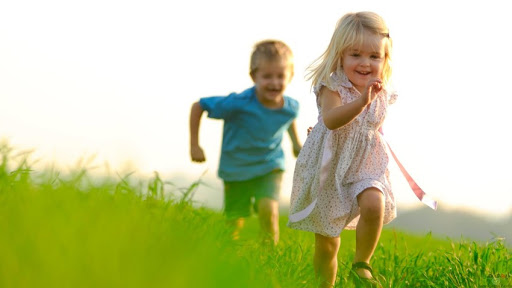 27 Mary: This name refers to sorrow and pain.

Here we have come to the end of our article Best 77 Arabic Names Starting With M , in which we explained the meanings of some Arabic names that start with the letter M.