Most Fantastic Arabic Names Starting With R With Meanings 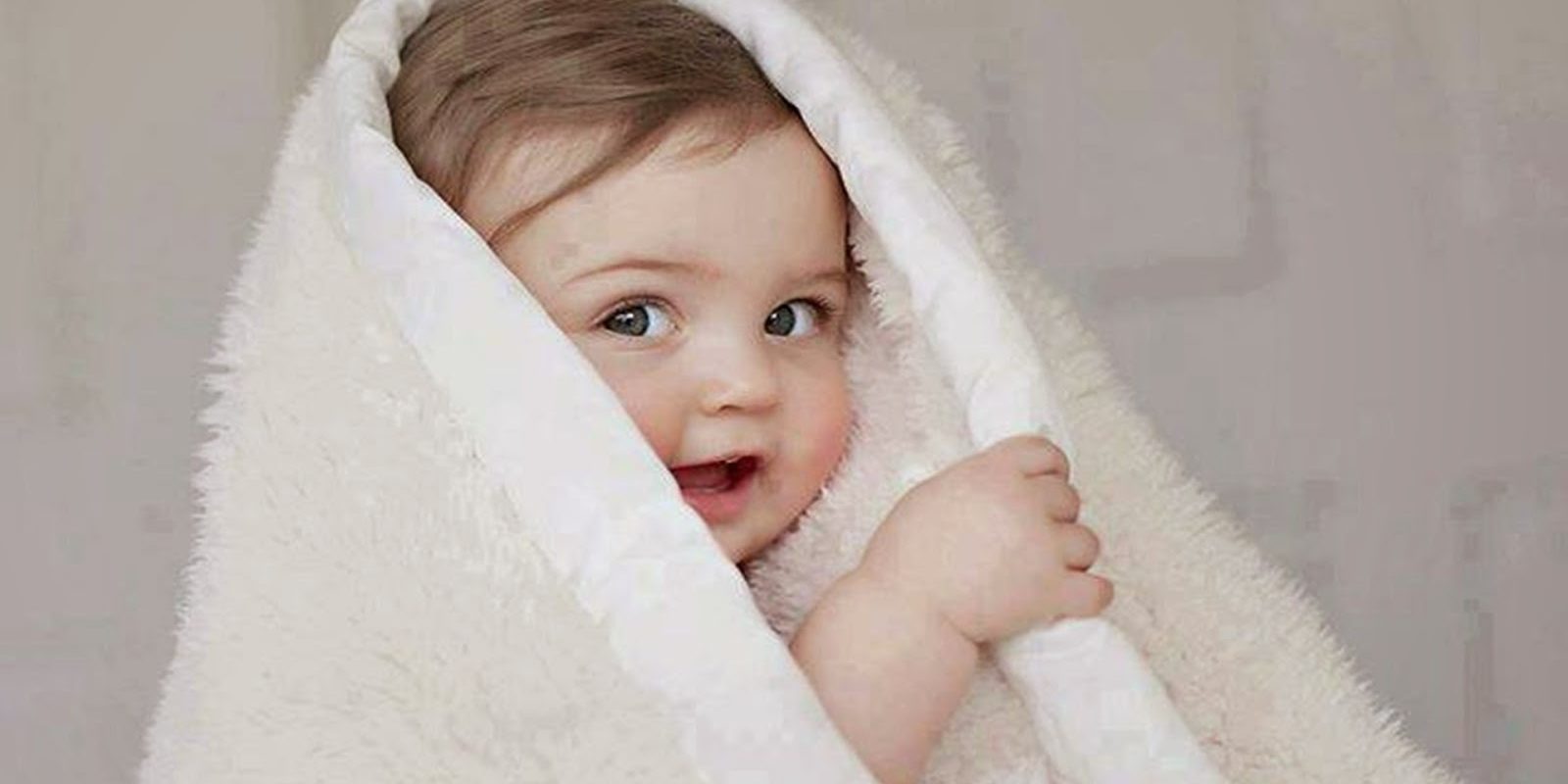 If a person’s name begins with the letter R, then in a large proportion its owners are distinguished by high manners, correct behavior, and nobility in morals.

Moderate in their behavior and their treatment of others.

Sensory and emotional attraction is less in these people.

He tries to prove himself and always succeeds.

He enjoys an open mindset and accepting other opinions, even with his different opinions.

They are also characterized by romance.

Success is always their ally, romantics, who have noble morals and righteous behavior.

Mental harmony is more important to them than sensual harmony.

Its owners are distinguished by high manners, correct behavior, and nobility in morals.

Moderate in their behavior and their treatment of others. Looking for relationships that build on the basis of mental compatibility before emotional compatibility.

Sensory and emotional attraction decreases in these people 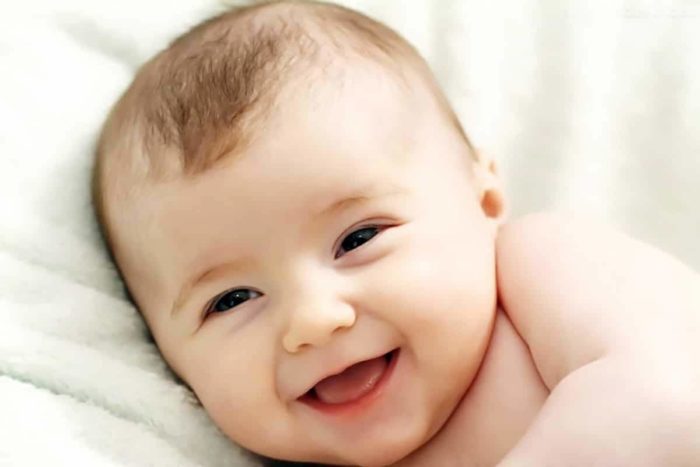 The name is derived from the symbol i.e. the sign or gesture

Its use as a masculine noun indicates a person’s cleverness, advice, and intense intelligence.

He is also a person who lives in a steady order in his life.

It means indulgent or who accepts a bribe

It is relative to the different types of plants whose threads are stretched.

We find that the meaning of the name Rouh is the soul of the person with which his life is related, and with which, as it ascends to its righteous, man dies or is mercy.

This means the heat intensified and increased its burning.

He is also the honorable and generous owner of the noble origin and he removes worries.

15.Rakan: Putting things next to each other.

What is meant by the name is bone and raises his status.

In addition, the name can have a meaning that goes up. 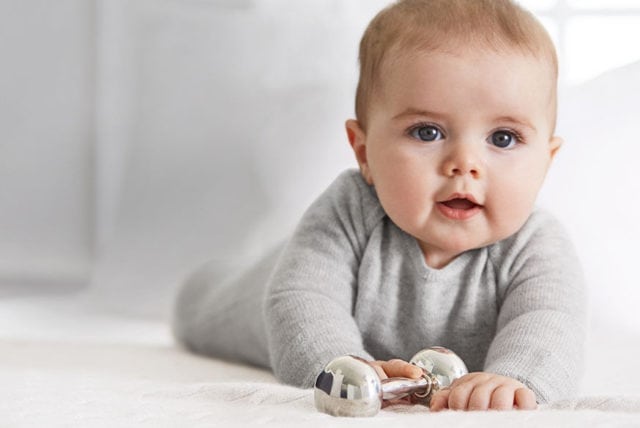 Expanding plants may also be called twigs and leaves.

It means compassionate and affectionate who forgive and conceal the faults of people.

The owner of this name is distinguished by order and not in love with chaos, as he is characterized as a practical person more than an emotional person.

It is a name that derives from the tragic story of Romeo and Juliet.

It also expresses the glamor of intangible things, such as the brightness and purity of the soul. 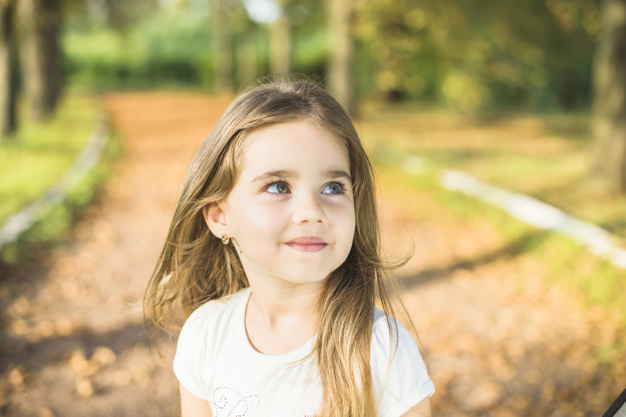 10.Rawani: It means a girl with a good voice.

It is a name given to females that are considered a common name among the Arabs.

47.Rafa: It is love and affection, and it means an understanding woman who loves everyone.

And here we come to the conclusion of our beautiful article in which we talked about Arabic names starting with R.

Carefully pick out your son’s name because he is the treasure of your life.