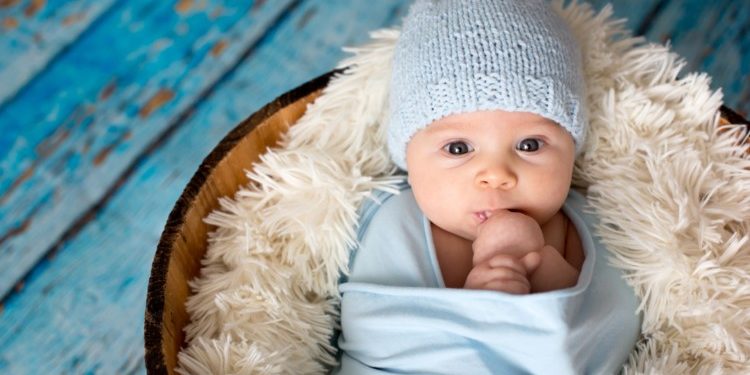 Archaeologists consider Syria the center of one of the oldest civilizations on earth.

The first cities in history were built in Syria.

And other dozens of cities.

It was inhabited by various peoples that can be enumerated in order: Sumerians, Akkadians, Chaldeans, Canaanites, Arameans, Hittites, Babylonians.

The ancient names differ from one country to another according to the traditions and cultures that people follow, also to choosing some famous international names sometimes.

Syria is known for its mastery of the classical Arabic language, which makes them aware of Syrian names and their meanings. 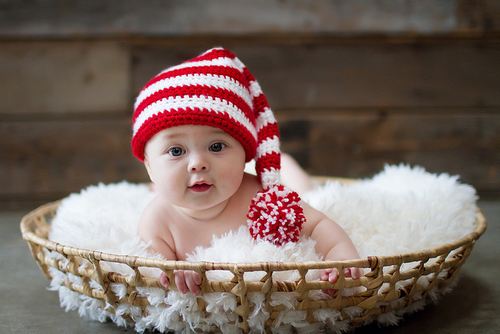 In view of the great efforts of young people in the advancement of society, it is necessary to give them at least some attention and choose a good name for them.

As all the attributes that can be distinguished by the name are thus printed on its owner, and in it her personality is part of those characteristics in it.

1.Barea: Superior in virtue and beauty, brilliant, in Hebrew, superior or ascending.

3.Basem: He laughed without a voice, cheerfully

4.Bahir: It means glamorous or luxurious. 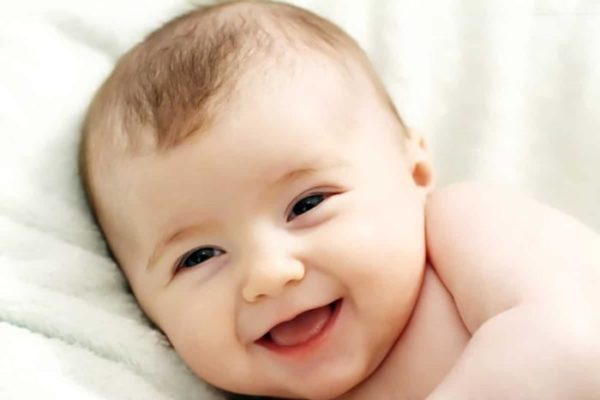 45.Hossam: A cutting sword made in India

52 Hamdan: Muthanna Hamad, who is thankful.

66.Wajdi: It means love, joy, and firm and intense love.

73.Bahir: He dazzles those who see him with his bright face.

77 Shady: The singer and student of science and literature. 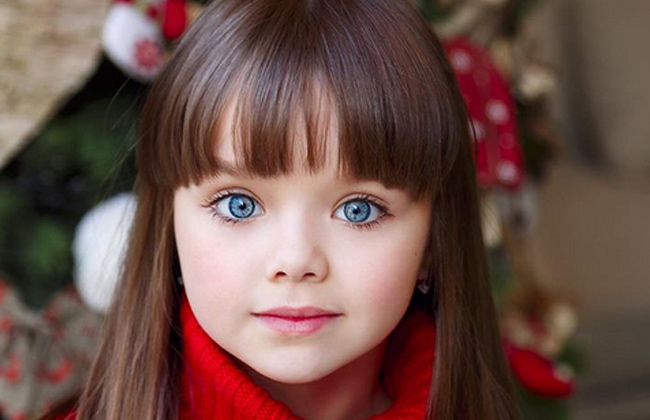 Girls are characterized by being gentle, kind-hearted, and sensitive, so we should avoid solid names.

Rather, it is preferable to choose names that indicate tenderness and tenderness, joy, happiness, and joy.

Often a person bears attributes of his name, so every mother and father should take care of choosing the name of his next child carefully.

Every mother searches here and there and gets tired of choosing the name of her child, but we will save you all this fatigue and effort and publish for you a set of comprehensive names that help you save all this fatigue.

1.Haya: It means a loyal and obedient girl.

5.Buthaina: It is the vast land

6.Bahira: She is an adorable, beautiful and beautiful girl.

7.Barqa: She is a beautiful girl with a bright face.

8.Basila: She is a brave and strong girl.

9.Raheeq: It is a beautiful, delicious-tasting substance that comes out of flowers and is absorbed by bees to make honey.

10.Salwa: It is the beautiful honey that forgets sorrows and worries.

11.Yasemin: It is one of the most beautiful white flowers with a beautiful scent.

12.Waaed: It means agreement and commitment to promises.

13.Hajar: She is the one who migrates and leaves her lands.

14.Nada: It means dew drops on the flowers in the morning.

15.Nagham: It is the beautiful sound and rhythm of the music.

16.Maram: It means goals and objectives.

18.Salma: She is the girl who survives evil and is healthy.

19.Rasha: She is the little gazelle baby.

20.Ruaa: Dreams are beautiful and happy.

21.zekra: Beautiful memories of the past.

23.Lisa: One of the new Syrian names that have won the admiration of many parents in recent births is the name Lesa, which means a girl with good manners.

25.Selda: The name Selda can be traced back to Arab origins. It is one of the strongest names in Syria, and it means a brave and fighter girl.

26.Marla: One of the new and distinctive names is the name Marla, and it has been heard for the first time, but it is one of the soft and easy names, and it means a girl with noble morals.

27.Bella: It means a clean and beautiful girl.

31.Orchida: A foreign name for a type of rose

32.Tulip: A foreign name for the tulip

33.Jouri: Relative to the Damascene rose

34.Lavender: A flower of a family

38.Ghaida: The soft girl swaying softly and gently while walking.

39.Solaf: The first wine to be squeezed.

40.Gilan: The type of people, the people of the same time, and the century.

41.Mirta: The name is of foreign origin, but it has not spread like other foreign names, and it means the lady and the beloved.

42.Mirai: I renew the names of the girls and it is a very special name because it means the miracle and the wonder, and the name is of foreign origin.

43.Enza: The name is Armenian in origin and means gift.

45.Wedyan: It is the plural of a valley, which is dust from a watery swamp.

46.Miriam: It means one of the names of the Virgin Mary.

47.Rola: a long-lived tree in the Emirates.

48.Ranid: everything is seen from afar.

50.Rimas:  clear-cut small diamonds and they have another meaning of pure diamond water.

60.Shahira: Which in Arabic means famous or famous.

61.Shadia: Meaning the singer or the girl with a sweet voice.

62.Sabah: Which means the time of sunrise in the day.

63.Zarifa: I mean in the Arabic language a nice girl with a beautiful spirit.

65.Mayada: It means the girl who is swaying a lot.

66.Hoda: Which means the righteous path.

67.Wasima:  the girl with a beautiful face.

69.Zainab: The meaning of which is the tree from which it emits beautiful scents.

70.Rehab: the wide and empty place.

72.Hanan: Which in Arabic can mean kindness or kind feelings.

73.Soraya:  a group of stars with luster together

75.Taqwa: Which means fear of the Lord of the worlds.

76.Yolande: Symbolizes the woman revealing secrets, and it also carries the meaning of the violet flower.

77.Taima: It refers to the vast land that can cause destruction.

78.Gardenia: It is a type of beautiful plant, and it means the radiant, beautiful girl.

In the end, we came to the conclusion of our article in which we covered the names of Syrian boys and girls, hoping that you like it.