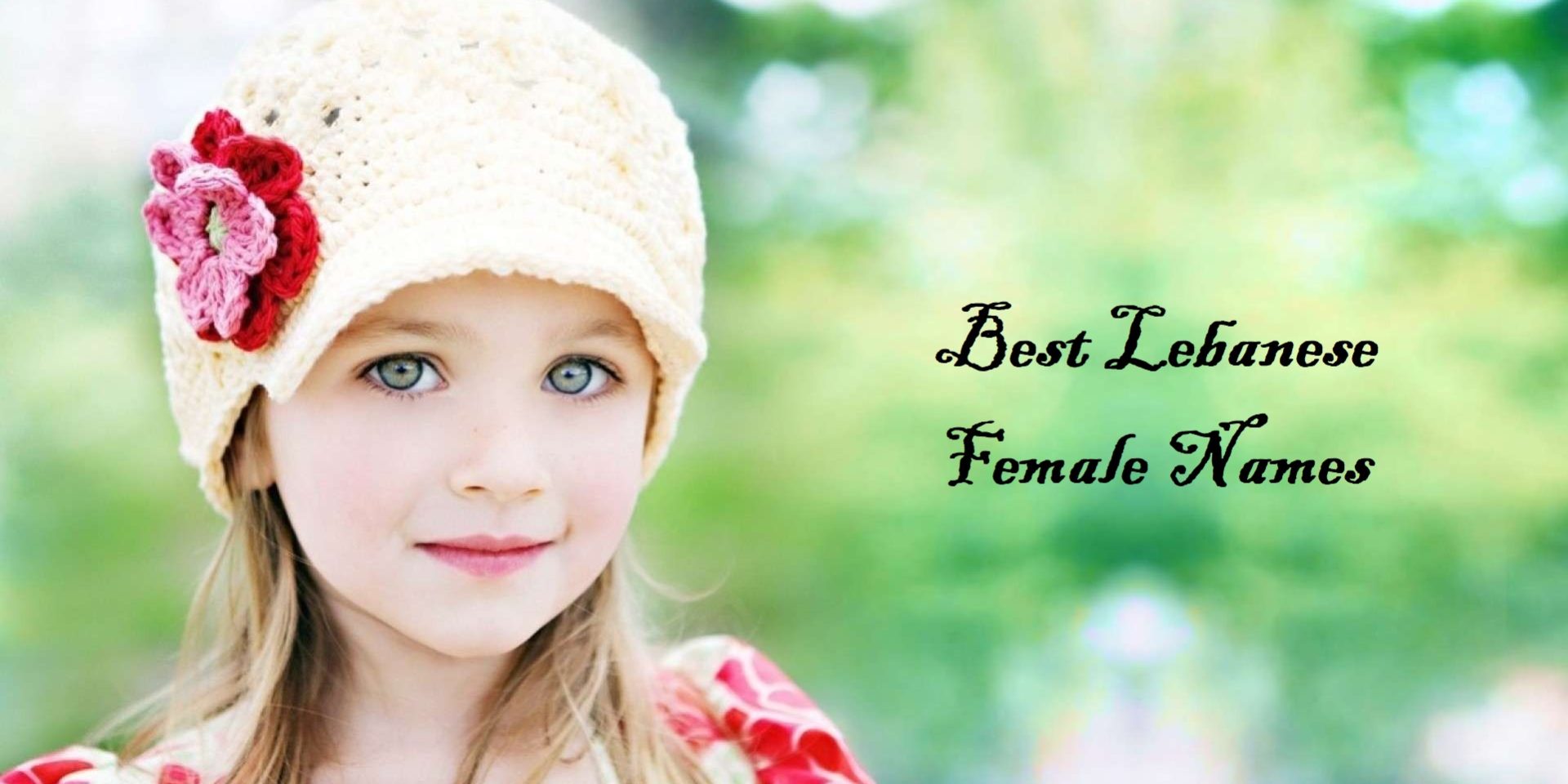 Best 160 Lebanese Female Names, We will talk about the attractive meanings of some Lebanese female and girls’ names.

Since the mother announced her pregnancy, everyone has asked her the same question, “What will you name the newborn?”

Choosing a child’s name is very difficult and needs special attention because it is a name that will remain associated with it throughout its life.

Some mothers may want to choose a name that begins with a certain letter.

Choosing a name for a newborn is a decision that requires long thinking before choosing a specific name.

Lebanon is the home of beauty and magnificence in its land, atmosphere, and charming nature.

Lebanon is filled with many names that are very attractive and attractive that many people resort to them.

One of the most beautiful things in Lebanon is the names of newborns, males, and females, and at the present time, all mothers search for beautiful names for their daughters.

And often they take these names from different nationalities.

Mothers often quote their daughters ’names from the names of Lebanese beauties. 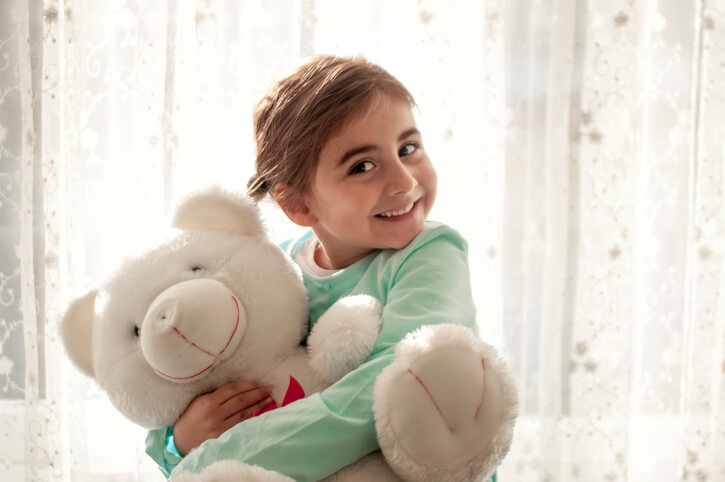 4.Anwar: It is the plural of the word light, which means lights.

6.Ashgan: that has the meaning of the branch intertwined within itself.

7.Ashwaq: It is the desire of the soul to something.

8.Agarid: It was said that the bird sings.

9.Amal:, it means the person’s hope for something to happen.

11.Ahlam: It means narration, and what comes in a dream.

Alaa: It means blessings and it also has the meaning of evergreen trees.

12.Arcade: a beautiful, oddly-colored flower (it is often used in cosmetics and detergents).

13.Asrar: It means the concealed matter, the hidden thing.

14.Alhan: the plural of a melody, which is the composed sound.

15.Berlanti: It refers to the most expensive and beautiful types of diamonds. And according to some sources, it is more precious than sapphire.

17.Balsam: the aromatic liquid and the resin that heals wounds, and also a name that suggests relief after the hardship.

19.Bahia: She is a beautiful woman with many beauties who is worthy of being proud.

20.Bahijah: Joy and pleasure and it were said brightness, beauty.

21.Buthaina: Which is soft earth and sometimes means soft butter.

And carry the meaning of the beautiful look.

23.Buran: The land where there is no plant.

24.Bailasan: A flower is one of the most beautiful types of flowers.

25.Bareaah: means a girl who is skilled at accomplishing many things.

26.Baraaem: the collection of a bud, which is the stage before the fruit is formed, often has a beautiful appearance.

27.Basima: A girl with a constant smile, rarely finds her sad.

28.Camellia: It is one of the most beautiful types of flowers.

29.Cahla: means the girl with a very black eye.

32.Daad: Those who run slowly because of their fullness.

33.Dalia: It refers to a grape tree in its meaning.

34.Dania: And its meaning is close.

35.Dima: rain without thunder or lightning, and silence.

36.Darla: I mean, sweetheart and dear.

39.Dania: The meaning of the name is close to the heart and nice. The name is not widespread, but the name has many beautiful meanings.

41.Dakota: means a close friend and a loyal companion.

43.Danica: the morning star or Venus.

45.Dafna: a mythical nymph transformed into a laurel plant.

48.Esaad: seeking happiness, and it was said that it is joy and pleasure.

49.Eshraq: the emergence of sunlight.

50.Eithar: preferring others over oneself – and altruism is a commendable creation.

51.Emtithal: Acknowledgment, and imitation, a name that expresses consent and obedience.

52.Fida: what is given of the money, and the like in exchange for something.

53.Faiha: That fills the air with perfume.

54.Fella: a name that suggests a fragrant fragrance, and a white color.

55.Feddah: one of the most precious gems.

58.Ghada: It means the soft and swaying girl.

61.Hala: The moon circle or circle of light surrounding a celestial body, a name that suggests light that dispels the darkness of doubt and suspicion.

62.Howayda: The camel’s hump, minimizing the calmness, which is softness, gentleness, and calm.

64.Hadbaa: which lengthened the cilia of her eyes.

65.Hutaf: shouting and calling out loud.

67.Hanan: It means mercy and compassion.

68.Hawwaa: whose reddish tends to be black, and the tree with succulent leaves.

73.Jinan: the collection of a paradise, a garden with trees, and a heavenly paradise.

75.Jida: The name Jida is considered one of the names of Arab origins, and it means a girl with a long neck.

76.Jokenda: The Woman With a Charming Smile.

77.Jalila: The dignified woman of high standing among her peers.

79.Labiba: A name that refers to a sane, deep-thinking girl.

80.Lubna: A type of tree that has milk like honey. 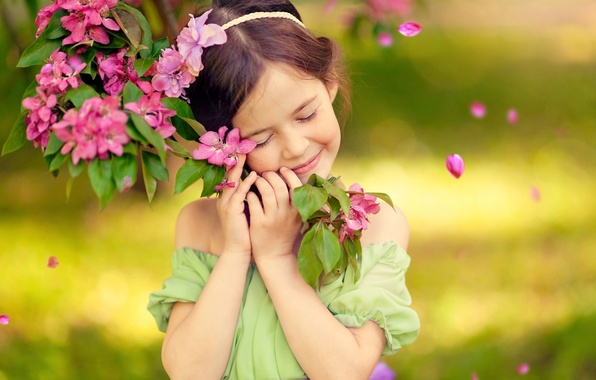 83.Lilas: meaning water of diamond, which is also a type of flower.

84.Layan: The name means the breeze around the palm, and it has another meaning, which is comfort in living and softness.

85.Laura: It carries many meanings that differ in the Latin language, meaning a woman with a beautiful crown, and what it means in the Persian language, the plateau, and the name is considered one of the best names for which females are named.

86.Merfat: chivalry and chivalry are the most beautiful qualities.

87.Maysa: The one strutting around and swaying.

88.Marwa: chivalry, and it is one of the sacred feelings.

90.Monia: what is meant and what is required.

91.Manar: What is guided by light.

92.Manal: tender, which is the goal and the goal.

94.Montaha: A noun that indicates the end.

95.Mary: It means a drop of seawater, as it means the lady or the great, and it also means a sea.

96.Marana: It is the tree from which the spears are taken.

97.Merihan: From the names that mean princess in many languages.

98.Mila: This name means the girl who tends to walk, as it is one of the names derived from the word tendency.

99.Malika: It means the queen with high character.

100.Majida: It means majestic or dear.

101.Massa: means a precious stone with a bright white color.

102.Mihav: An Arabic name meaning beach stones, and it has another meaning, which is the high place.

103.Myrna: It is a female name in English and Scottish, and it means a nice and polite girl

And this name is given to the girl who has special looks or special temperaments.

104Merry: It is a distinctive English name that means joy and joy.

105.Mahienur: One of the names of Turkish origin, which means moonlight.

106.Marella: Latin name was given to females, meaning quail bird.

108.Narjiss: A flower that smells good.

110.Nada: water vapor condenses in the layers of cold weather during the night and drops to the ground.

113.Nihal: The first to drink from the water.

115.Qedwah: That is, the success of a character is quoted by imitating it.

116.Raghda: One of the optimistic names, she is the one who lives a good life.

117.Rafa: a name that suggests reform and annexation of the divergent.

120.Rouaida: The careless little girl who walks slowly carries it out. 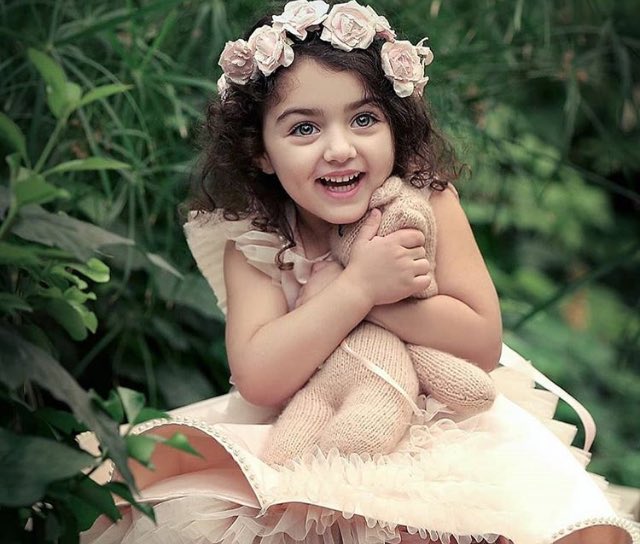 123.Ruaa: the plural of a vision this is seen in a dream.

124.Rusail: the intensity of the rain.

125.Rihana: One of the types of flowers goes well known.

126.Rabiha: The girl who wins something in a contest or competition.

127.Rajin: It carries the meanings of hope and hope, and it means that a person is expecting and hoping that God Almighty will fulfill his request and hope.

128.Rittal: hope, ambition, and drive to do what is useful.

130.Revan: The name of one of the flowers in Australia, and it is the countryside that is planted with greenery that has a beautiful and attractive appearance.

131.Rital: It is derived from recitation and intonation, meaning mastery and mastery.

132.Ruby: a luxurious type of gemstone, which is a red sapphire.

133.Rawaa: It means a good girl with a beautiful face.

135.Sunbulah: The upper part of girls is like wheat.

136.Sarab: What is seen at midday due to the intensity of the heat is like water.

138.Shahla: Who had blackness in her eyes.

139.Shahd: The finest and best types of honey.

140.Shawq: hue and tendency to something.

141.Shadia: The singer has a good voice.

142.Tahany: She is blessed with a happy occasion.

145.Taghreed: The Voice of the Birds.

147.Tharaa: An optimistic name that implies many meanings, richness in mind and thought, or richness in material and moral.

150.Wisal: means the connection and convergence.

151.Wissam: given to those who are distinguished by their efficiency and good work.

155.Wadad: A beautiful name that means love and affection.

158.Zahia: She has a beautiful, bright face.

159.Zainab: It is a good-looking tree with a good smell.

And here we have come to the end of our article, which included the meanings of the attractive names of girls in our dear Lebanon, which has created and raised great generations over the years.