Most Beautiful 65 Algerian Boys Names With Their Valuable Meanings 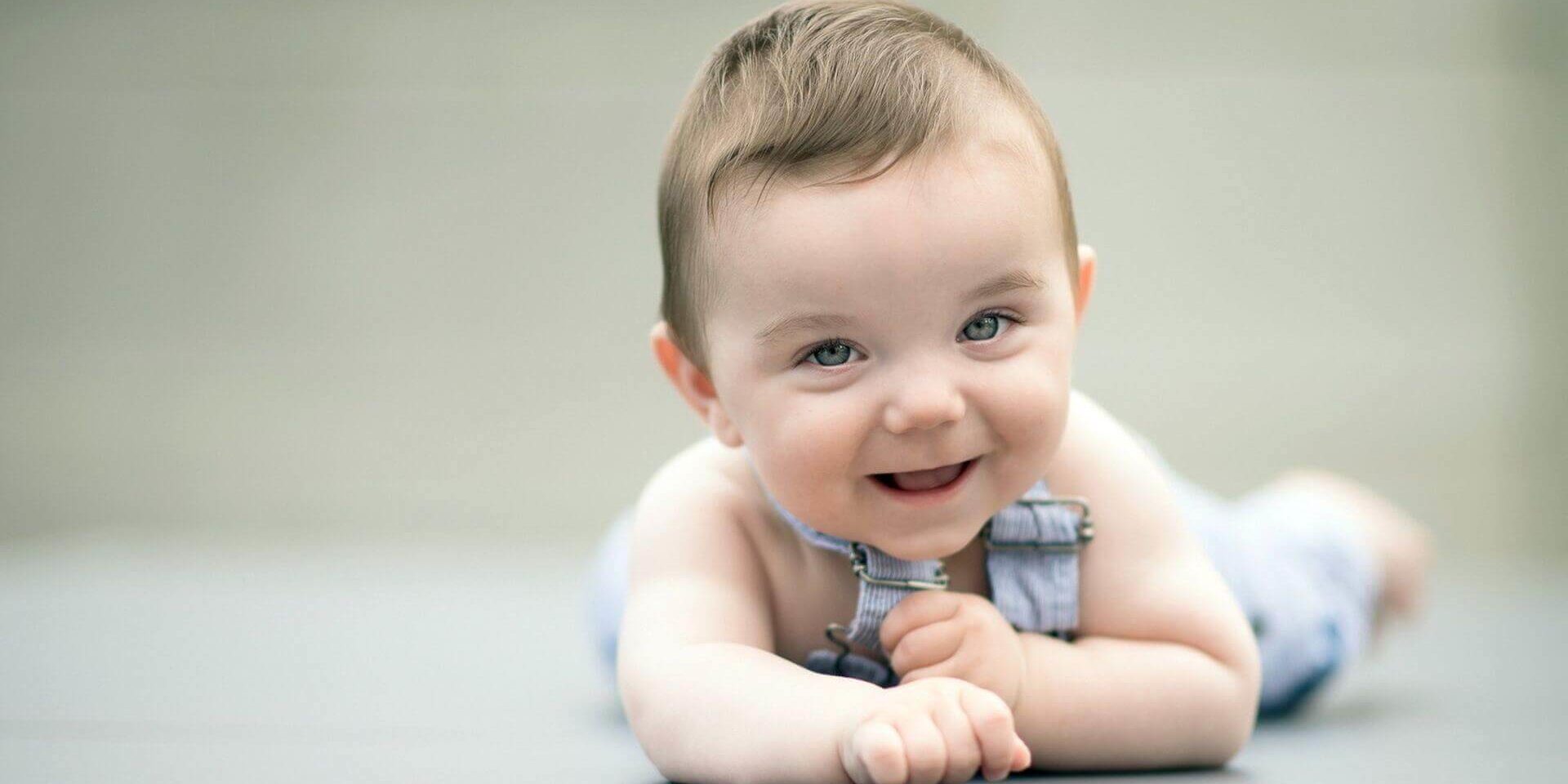 Most beautiful 65 Algerian Boys Names. Too many Algerian boys’ names in this nice article.

Algeria is one of the Islamic countries located in the north of the African continent.

Algerian names give attractiveness to a child’s personality when he is young and old.

If the name is Algerian, the name will be unique and unique among the two surroundings.

There are many names for boys, which carry many wonderful meanings and have a distinctive tone on the soul.

Every mother loves to choose the best names for her children.

In the country of Algeria, they prefer names taken from the prophets and messengers, which are mentioned in the Holy Quran.

As well as the names of the companions of the Prophet, peace be upon him, in addition to the names of Muslim scholars and righteous people.

Some parents strive when choosing names for their children that they are good names that are suitable for Muslim countries.

So there is a great variety of names among all the previous categories.

Follow us in this article if you are waiting for a baby and want some beautiful names to choose a name for him. 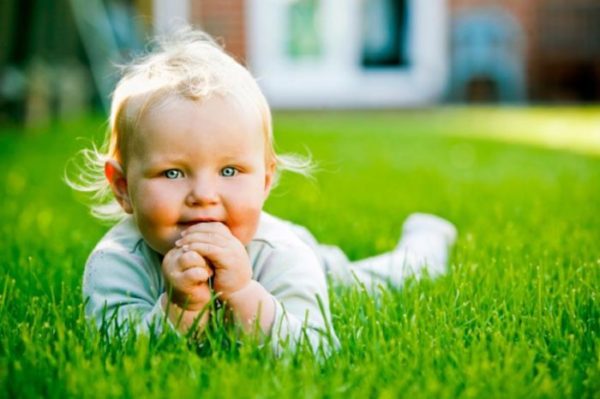 It also refers to the man-made of red soil or clay, which is the color of the earth’s crust.

It is one of the popular names in Algeria.

He is a famous Greek leader who is the Great Alexander.

The name is considered other forms such as Alex, Alice, and Alexandra.

Iskandar is pronounced in Arabic.

It is one of the common names in Algeria.

Meaning: Blessed are his people. Who works with the right hand.

It is the name of the Prophet of God, Ayyoub, who was known for his patience.

It is one of the good names that give rise to optimism.

An adjective derived from love and its meaning, beloved and Hebron

In Algeria, they also call it a composite addition and say Hakim al-Din.

As it is relative to the carob tree.

It is an evergreen tree that naturally lives in the Mediterranean region.

It is one of the names that express the Algerians’ attachment to the nature around them.

11- Jbaili: The name JBaili is used as a first name with a very small percentage that does not exceed 10%.

It is one of the names that are not common in Algeria.

It is the meaning of commending a person with his good qualities.

Who abandons all trivialities.

It means a person who succeeds those before him in some matter.

It is one of the distinguished names that many parents in Algeria give to their children.

The A and L can be omitted only as of the name Taher.

Al-Hadi is God who enlightens his servants, and teaches them the paths of goodness and integrity.

It means the person who visits the house of God for the purpose of asceticism.

It also means a person who has a purpose that never deviates from him. 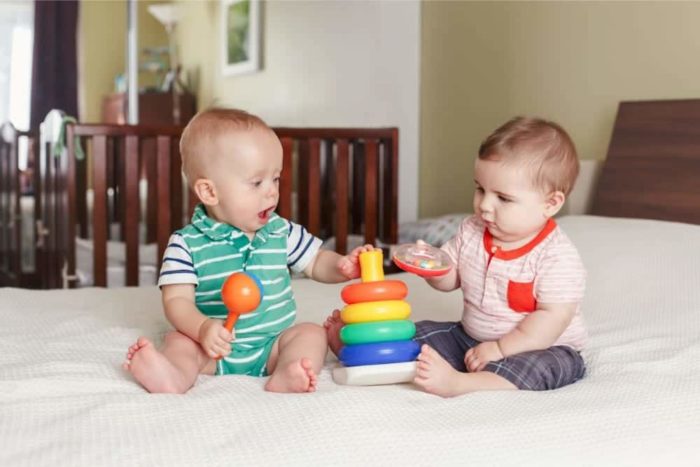 21.Bilal: A distinguished name in Algeria, an Arabic masculine.

It means dew. The meaning: water, and everything that moistens the throat.

It means a person who has good manners.

Came in the form of an exaggeration to indicate the abundance of good.

It is an exaggeration in sensation, it is very sensitive.

It means: the occurrence of something in its entirety, the divine giving, and everything that God has commanded.

He is one of the most popular names in Algeria.

It means contentment, acceptance of the written share, and it means reassurance.

It means the wise and the aware, as well as the person who is conscious of things.

This name ranks among the most popular names in all countries of the Maghreb.

Its meaning is higher.

This name is widespread in the Islamic world and belongs to Ali bin Abi Talib.

Its meaning is rain, clouds.

Pasture that grows with rainwater.

Its meaning is pure and sincere in friendliness.

41 Malik: He is one of the most beautiful names of God in Islam.

Meaning: He is the owner of the property.

It means a just person who does not like injustice and loves dividing the truth.

It has another meaning, which is the person traveling in the middle of the day. 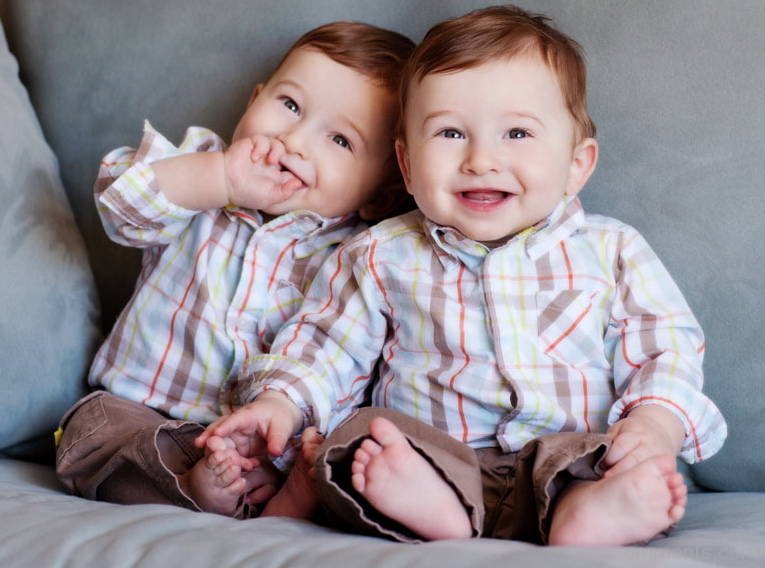 And the noun means old man or gentleman.

It is famous in Algeria due to its distinction.

46.Dafnoun: A rare name in Algeria.

If he is of Greek origin, then the meaning of this name belongs to a mythical nymph who has been transformed into a tree.

It is of Latin origin and means pure.

It is in the sense of regret and sorrow

It is also possible that it deviated from the name of the prophet Joseph, and then the meaning of God increases, gives, or doubles.

Means heavy payment for others.

As it was originally Amr, but the Berbers used to add the Seine to the end of the masculine nouns, so the name became Amrous, and then Sean replaced Shin, as is the habit of the Algerian tongue in some names.

It means the one who prevents sins, the protector, and the savior.

It is originally a male scientific name of Arabic origin.

Its meaning is that which forces the bones, and enriches the poor, and obligates them to the action.

It is also a black grape.

In the Turkish language, it means crazy person.

Its meaning is great, which abandons all trivialities.

The meaning of this name is stones.

Means who leads people, whether in the army or the band.

It means the little when translated into Arabic.

Boys are called in Algeria and it is a colorful bird.

59.Bakkar: Who goes out early

It also means the initiator

62.Battah: The wrestler who throws his opponent to the ground and knocks him down.

65.Harkouk: He is one of the rare names in Algeria.

Most beautiful 65 Algerian Boys Names. This was a simple summary of some Algerian names for boys with their beautiful meanings.

In my own opinion, they are the best names to choose for your son