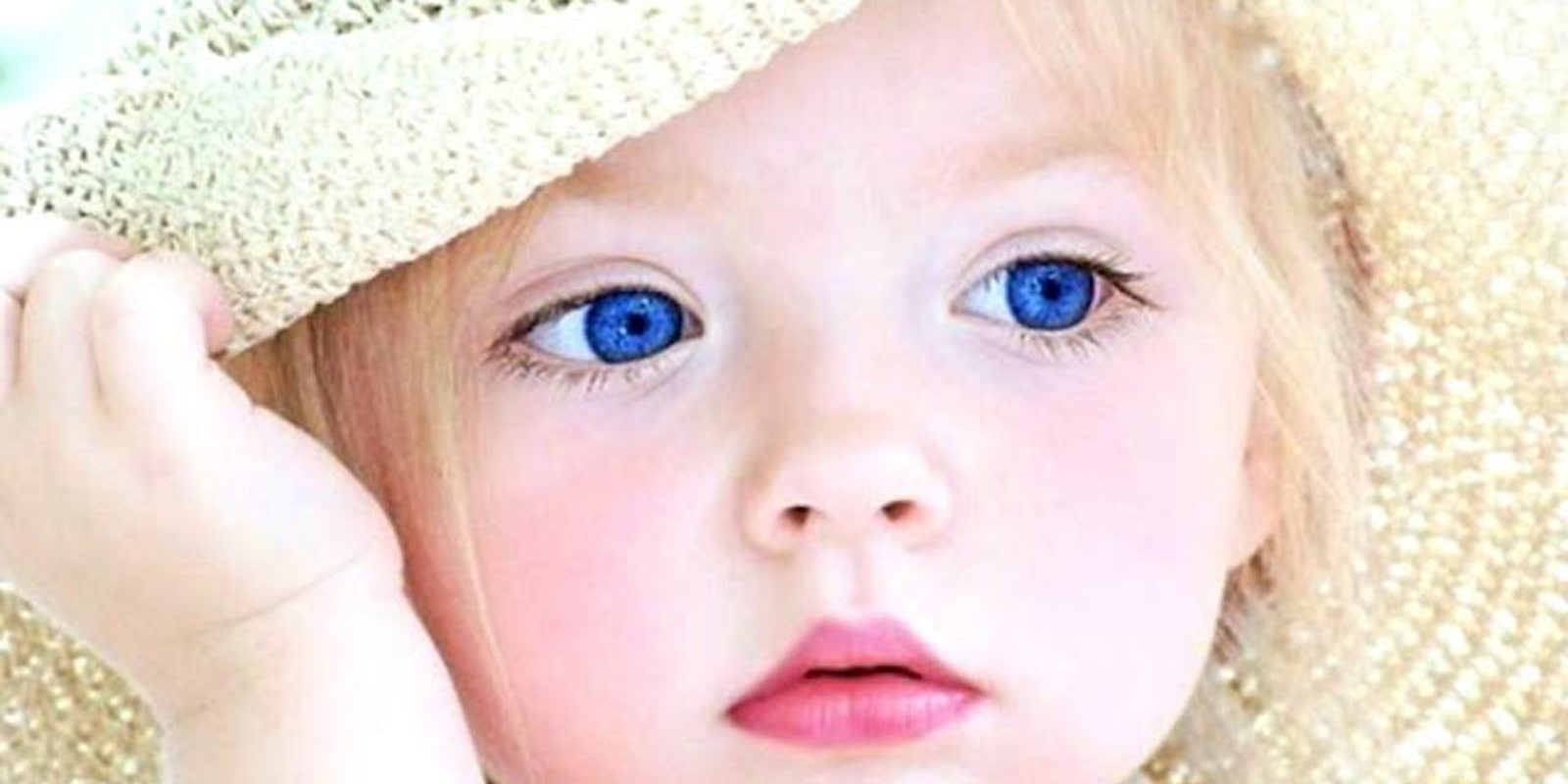 He is known for his many poets.

Painters and sculptors in it, among them, are considered the best in the Arab world.

He celebrates the achievements of his past in the era

Where the discovered effects confirm the ancient civilization that prevailed and then destroyed in Mesopotamia.

Many traces of the Assyrians and Sumerians were found in Iraq.

Choosing names is one of the beautiful things that parents strive to choose the best things for their child.

And if they wanted new or modern names, such as those currently deployed

Or many of the old names with a distinct elegance and character.

They have to search for Iraqi names.

These names meet all their requirements regarding the name of the newborn, whether male or female

If you want to know some of these names.

Followed in this article, in which we will give a lot of explanation about Iraqi names. 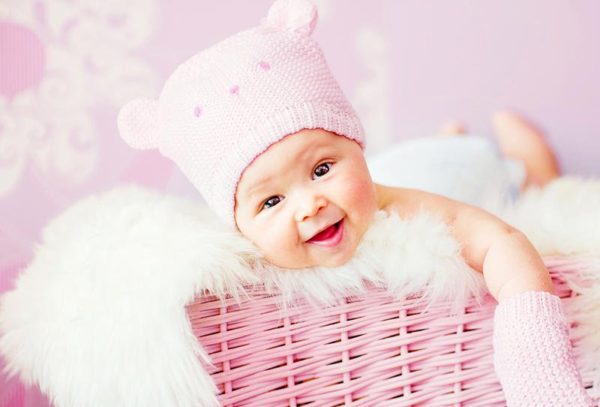 Girls, as it is said, are half of society and in an ancient country like Iraq.

The meanings of their beautiful names had to be explained.

3.Nusaybah:  one with good lineage.

4.Noshaba: It means elixir, the water of life.

5.Eiliyah:  the beautiful one to grow in peace and love with God.

8.Maheen:  fine or thin texture, feeble voice, Like the moon.

9.Mahreen:  bright and beautiful as the sun.

10.Ghufayrah: It means this was the name of a very pious woman .who kept vigil in the night

11.Ghusoon: branches of a tree.

12.Ghuzayyah: one who was a narrator of hadith.

14.Rabbiya: It means cool breeze of the spring season.

17.Rahmaa: It means to have mercy upon.

Rodina is the first struggling lady who made spears and arrows 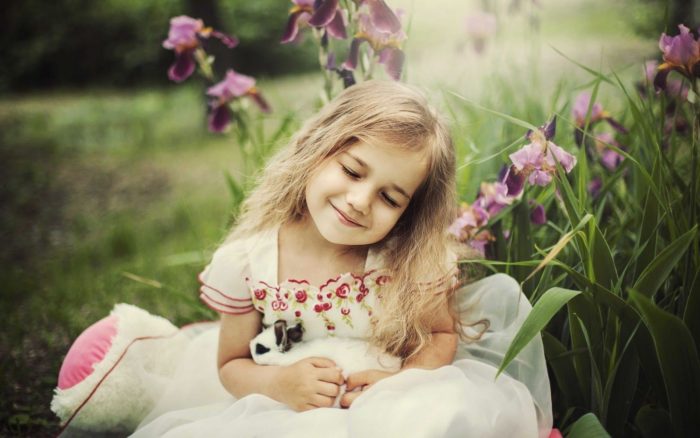 31.Tallin: It means so beautiful.

66.Taima: It means an arid desert. 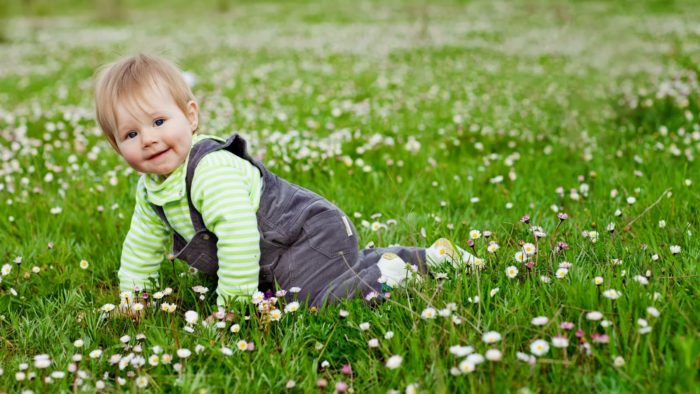 Boys in any country are the pillar of the nation and a fundamental pillar of its success, so we must explain the meanings of the names of these great people.

Obsession that springs to your mind suddenly without warning.

108.Dhamar: The origin of the name is Arabic.

He is referring to one of the Yemeni cities. He moved to Iraq by traveling.

It means, every precious person needs to be protected.

It is the name of the engineer who built Qasr al-Nu’man, which is considered one of the most beautiful palaces.

Its meaning is something old that is characterized by authenticity, and what animals are connected to.

It means the thing that has no beginning or end, the eternal, and the long night.

123.Turki: One of the most widespread names in Iraq, which means any relative to Turkey.

135.Aaftab : Aaftab is a very common name in Palestine which means sunlight.

A cute name with a beautiful meaning

Babr was the name of the first Mughal emperor of the sixteenth century!

Dalil means the guide and the mentor.

A perfect name for your little boy.

A baby is truly a dear miracle in his parents’ life.

Read it well and choose the right one for your child