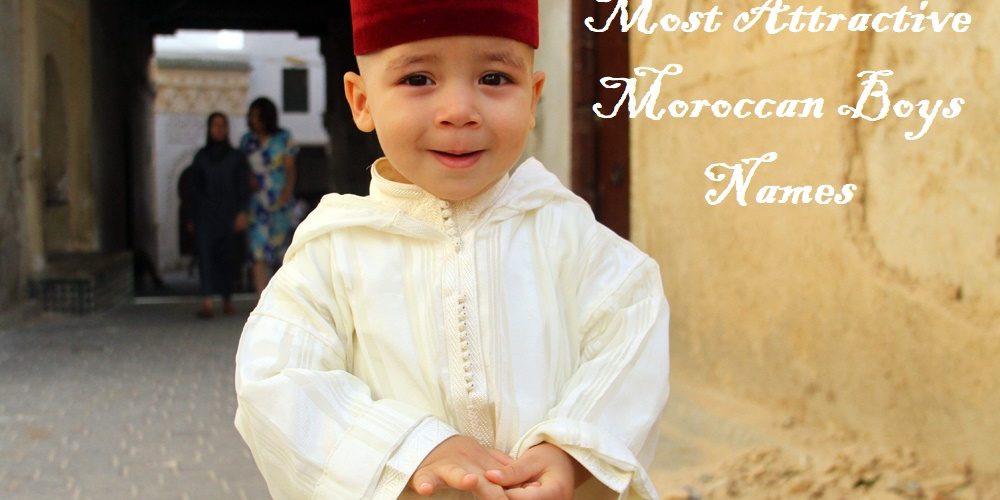 Most Attractive 210 Moroccan Boys Names, A lot of Moroccan boy’s names will discuss them in our article.

Morocco is one of the ancient countries with a very rich culture. Moroccan civilization is a mixture of many cultures who lived on this green and generous land.

As a result of this mixing, it formed a unique culture that has been considered by its people since ancient times.

The Berber people are considered the indigenous inhabitants of the Maghreb.

He lived in large family tribes without actually having an established and recognized government in the area.

About 1000 BC, history began to be written about Morocco, after the Phoenicians came to it.

Then the Romans came and occupied it.

As for the Arab civilization, it reached Morocco when the Arabs conquered it in 681 AD.

After that, it was divided into some kingdoms.

After that, many cultures rolled over Morocco, including the Berbers, the Almoravids, the Almohads, then the Marinids, and the Wattis.

Then the Arabs returned to Morocco through the Saadians, and finally the Alawites.

As a result of a large number of these cultures, the names of the inhabitants had to be many and remarkable, which we will discuss in this article. 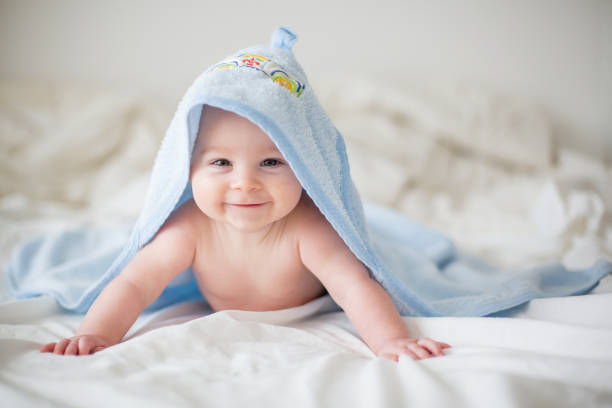 One of the most beautiful and happiest times for a wife and husband, especially new husbands, when they know the wife’s first pregnancy and the mother goes with the father to search for a name that has meaning and light.

1.Anis: A friend in loneliness.

2.Awab: A lot of worship, and our master Solomon was called it.

4.Ayyoub: The name of the Prophet Ayyoub.

5.Ibrahim: A lot of meditation and farsightedness.

6.Bijad: Name for some tribes.

7.Bakour: He gets up early on many days.

9.Bosser: the softness of everything.

10.Tawfiq: Reforming the people, inspiring good, and blocking the path of evil.

11.Timor: an island northwest of Australia.

12.Timmen: Being optimistic about something.

13.Tamer: He is the one who has a lot of dates or he who sells dates.

14.Thomas: Armenian masculine proper name, which is the Greek form of the name Thomas, meaning twin.

18.Jumaa: The seventh day of the week, and the best days for Muslims.

21.Hattan: The intensity of the enemy.

23.Hethim: the cutting sword, dexterous in something.

24.Hejazi: relative to the area of Hijaz.

26.Halles: Lieutenant House does not leave him.

27.Humaidan: It is derived from Ahmad, meaning the popular one.

29.Khuzam: shows the intensity of resemblance to something.

30.Khorshid: The center of the water in the sea.

Most Attractive 210 Moroccan Boys Names With Their Valuable Meanings

31.Khaldoun: It is derived from Khalid and means the rest forever or that which does not die

34.Khuzaymeh: a ring of hair that is made into the tendon of a camel’s nose after piercing it.

35.Khuza’a: The one who is left behind, the piece is cut from the thing.

40.Dargam: the lion, the courageous, the strong, the steel of everything.

42.Dhamam: the covenant, the charter, the guarantee, the first things.

43.Dhamar: All you need to protect, preserve, and defend.

44.Dhu al-Fiqar: The sword of Imam Ali bin Abi Talib, may God be pleased with him

45.Doaab: the owner of cunning.

46.Zakky: quick to understand and alert.

50.Ramadan: It is one of the blessed names for its connection with obligatory fasting.

52.Raqeem: The book, the village, and a mountain of the owners of the cave, the dwelling, the plate.

54.Rafiq: the friend, the husband, the companion.

55.Zend: one of the bones of the forearm, which is the largest.

56.Ziryab: Gold, yellow of everything.

58.Zuhdy: turning away from something and leaving it, an ethical doctrine based on insulting sensual pleasure and practicing spiritual mathematics in pursuit of perfection.

59.Zuhair: the owner of the good and the white. 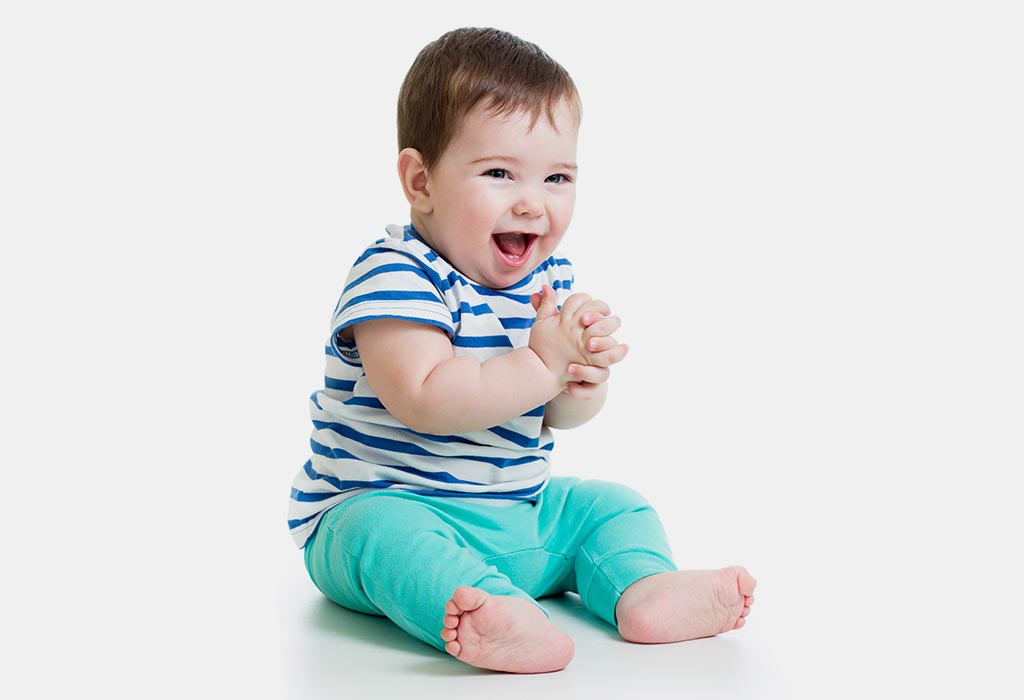 61.Salim: Another form of Salem, which is the one who is cured of illnesses, or he who has cured of some disease.

62.Sufyan: the one who hastens to walk, and the humble worshiper of God, the wind

63.Sitih: The complex, which is unable to stand.

65.Srour: comfort in the heart when there is benefit and success.

67.Sudqy: Relative to honesty, against lying.

68.Siddiq: Abu Bakr Al-Siddiq, may God be pleased with him, knew it

69.Suhaib: the reddish-yellow color, with the hair topped with redness.

70.Salahi: Peaceful, he who ends the dispute.

72.Sayyah: He called him out loudly.

75.Dugham: the hard-firing, the brave and courageous of the lions.

79.Damen: the guarantor, the obligor.

80.Telbah: what a person asks and hopes for

81.Tuba: every righteousness in Heaven.

83.Tamim: a thing if it submerged.

84.Talat: the meaning of rise.

86.Zafair: The one who gets something or gets it after a battle.

87.Zuhair: the rhombus, the strong, the auxiliary.

89.Zafar: conquering and winning the required, success and victory.

90.Zakki: the eloquent, well-spoken, dexterous, and intelligent at heart.

The most beautiful Moroccan boys names

91.Zaher: Clear after invisibility, the one familiar with the matter.

93.Qaher: the winner, the mature, the victorious.

94.Ata Allah: The thing that is bestowed, generosity from God.

95.Atta: Communion, victory, which is given.

96.Ashmawy: The hangman, the man of dilemma.

97.Ushur: the mixtures, the amiable.

98.Assaf: who is in charge of the village, the shepherd of it, who walks without guidance, abounding injustice.

102.Aziz: The strong, innocent from humiliation, and the rare, invincible, which cannot be overcome.

103.Ghayath: This is what God has commanded and helped you in terms of support and generosity. The locket, the paramedic, provides great relief.

107.Ghoufran: concealment and forgiveness of sins, covering and concealment

108.Ghadir: soft of everything.

111.Fahman: The holder of knowledge, the one who is knowledgeable in all matters

113.Fahed: relative to the animal that resembles a tiger.

114.Fahum: a lot of understanding.

117.Fendi: the great piece of the mountain.

118.Faned: the branch, the great piece of the mountain.

119.Qanawan: the wet of what it contained.

120.Quaydar: It is derived from Qadir and means one who can.

121.Quteb: the master of the people and the strength of everything.

125.Qatif: reaped from the fruits

126.Kattam: the lustful hawk of meat.

130.Kaheer: A lot of laughing and playing.

132.Canaan: The name of the ancient, generous people of Palestine, who people covet in their generosity and existence.

138.Lahif: The oppressed, the one who cries for help and regrets.

140.Latif: The companion, the one who knows the hidden things, one of the names of God. 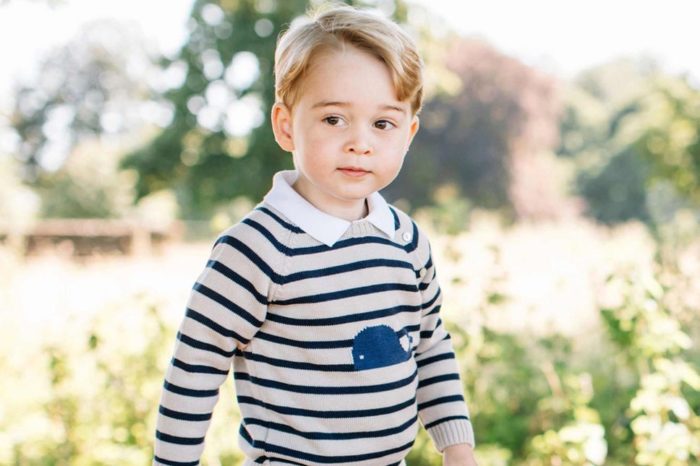 The most amazing Moroccan boys names

141.Lapid: The leader whom people have turned, who does not travel and does not leave his place.

148.Median: The name of the village of the Prophet Shuaib, peace be upon him.

150.Meddah: He who praises others frequently.

153.Mudarek: who is catching up and reaching for something.

155.Nayel: Deserving, who is rewarded for his virtues.

158.Nahi: Destroyer of the evil and defect.

162.Namer: Those whose skin is the color of a tiger.

164.Nafez: The person who succeeds, is strong, influential.

169.Haykel: the monumental shape of everything and the tall and tall build.

174.Waqas: a breaker, who breaks the sticks and casts them in the fire to light them and ignite them.

176.Waqary: My respect, my appreciation.

179.Wafaa-Aldin: the one who preserves his religious matters.

180.Waaed-Allah: What good God has received.

186.Yaman: It is derived from Yemen and means many blessings.

189.Yaqeen: the science with which there is no doubt.

190.Yaqdan: the conscious, the awake, against the sleeping, the awake..

194.Yazeed: it grows and increases, the competitor increases, growth and does not decrease.

196.Nafeh: He who benefits others and brings him good, who is of great benefit.

200.Nazim: He who connects things and composes poetry.

207.Malik: is the holder of the thing disposed of, achieved, alone.

209.Mazen: The hasty to seek the need, the eggs of ants, the rainy clouds.

210.Majid: He is a noble, honorable person, of good character.

And here is the end of our article in which we dealt with the beautiful names of young Moroccans.

some of which were strange because of the Moroccan dialects with their sweet meanings.