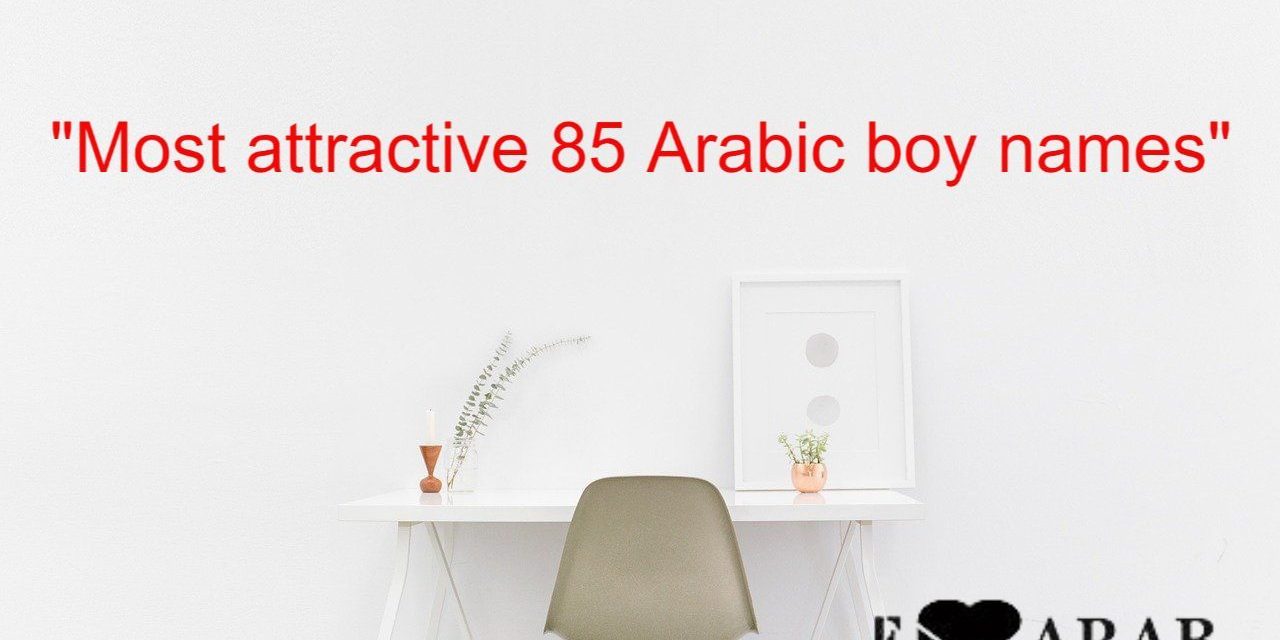 Once a woman knows that she is pregnant, she begins to search for beautiful names for her son

Among these names are those that begin with the letter M.

The letter M in your name indicates that you look romantic, shy, and down to earth.

But we know appearances can be deceptive.

When it comes to love, you are not a novice but an experienced technician and a veteran.

Bikes up to the maximum of love easily.

Do not address sensual feelings except out of love.

From your temperament to criticize the beloved dearly, to reach your goal, which is perfection in both of you.

But, it is not easy to find a life partner that matches your specifications.

You have difficulty expressing yourself and also getting close to friends.

You are overcome by selfishness, so you think your opinion is the right one, whatever the consequences.

The basic desire is to win no matter what it costs.

You may forget friends and family and live for the moment.

One of your qualities is that you are attractive and intelligent.

In short, those who begin their name with the letter M are idealistic, romantic, selfish, and overly critical. 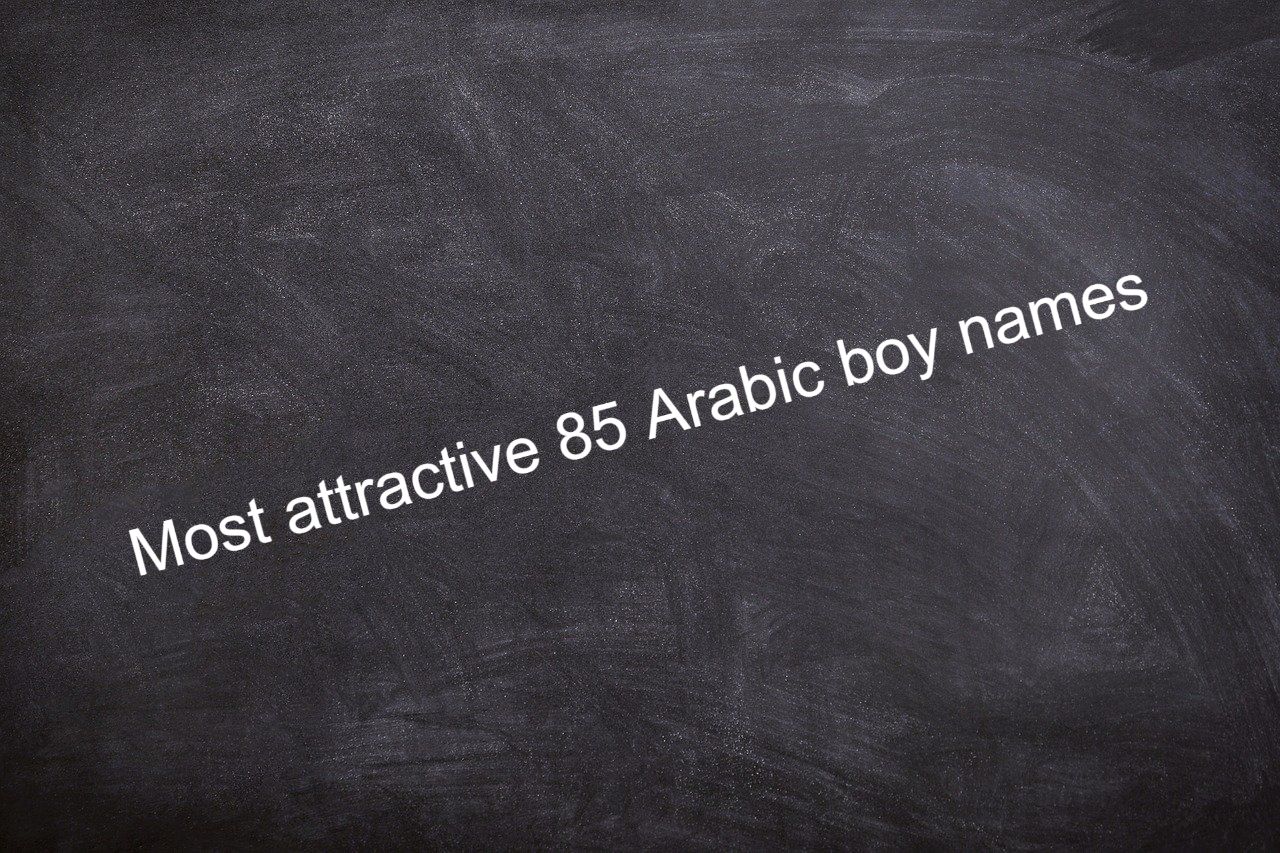 33.Megawad: Most attractive 85 Arabic boy names, The name Megawad means very generous. He is said to be generous and who does a lot of good things. It is an Arabic name in origin and has not spread widely until now.

That beautiful letter that gives a lot of perfect qualities to its bearer that we mentioned above.

Thanks for reading the article.