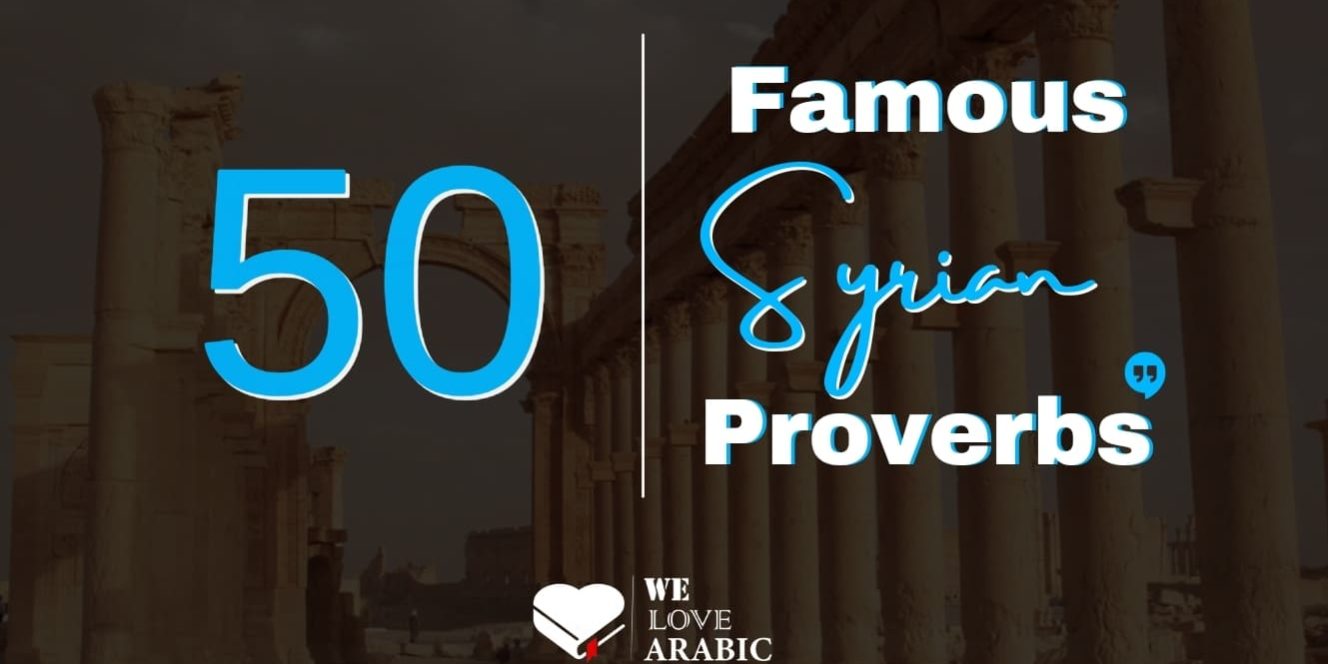 Proverbs are one of the most widespread and common methods of popular expression.

No culture is devoid of it, as we find it reflects the feelings of people of all classes and affiliations.

It embodies its ideas, perceptions, customs and traditions

Its beliefs and most aspects of its life are alive and in a comprehensive human sign,

As such, it is the sap of the wisdom and memory of peoples.

Proverbs are characterized by their rapid spread and circulation from one generation to another, and their transmission from one language to another across times and places.

Arab’s proverbs and the West alike have received attention.

The attention of Arab writers to this expressive genre had a distinctive character, given them the importance.

The early Arabs recognized the value of this eloquent linguistic treasure, so they collected it in books of proverbs.

1- The Collective of Proverbs by al-Midani

This proverb means that the innocent always bear the guilt and the consequences of the wrongdoing of what someone else does.

He means by this proverb that life is capable of teaching lessons to your son, so do not try to tell him in vain.

This means that a person cannot dispense with or abandon his habit, or that he has returned to the practice of a bad habit that was abolished long ago

The proverb means that no one interferes in the affairs of others and does not give its opinion unless when asked to do so.

That is, when hardships, people are not accused of their actions, because if they do they will be subject to death, and there is no shame if fate will be death.

This example indicates how difficult life is, as it is in constant need of a strong and intelligent person who can deal and adapt to the tricks and intrigues of people.

This description is made for someone who is indifferent and does not listen to the advice and guidance of others. 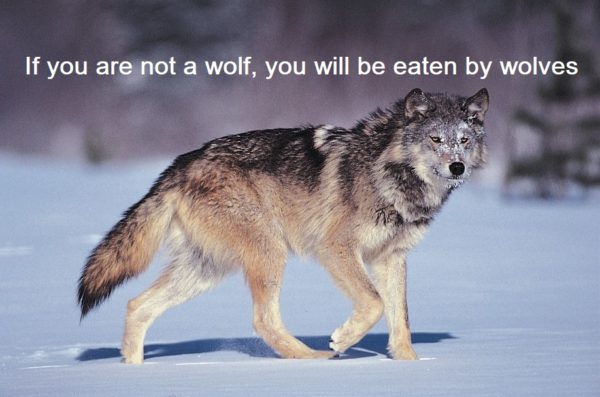 It refers to the irresponsible person who is only proficient in eating, drinking, and sleeping

It is used to describe the influence of a neighbor on your life. If the positive would affect well and the negative would be negative.

Indicates the positive effect of the rains that fall in the month of April, which are light rain, accompanied by a refreshing breeze

It is used when two are talking about a negative adjective issue and suddenly they mention an adjective present in a third person, and you find the third has been agitated

It shows the effect of sweet, sweet talk on people’s lives, as it has been likened to detergents.

It shows the importance of a mother’s feelings in a person’s life. He prefers the crying of all society except his mother

That is, the experience is related to age, and the older a person is, the more knowledgeable you are in this life.

It indicates the small result after very great fatigue, as to fast for a week and eventually eat an onion

It indicates that when you want to do a job, do it with a professional who specializes in your work, regardless of the cost

It indicates that when you are doing something you should consider all the pros, cons, findings, action plan, and everything related to it.

The most famous Syrian proverbs

That is, it is not a requirement that if the parents are good then the children can also be bad

Describes a person who does not like anything at all, no matter how positive it is, and always wants the best, but in an exaggerated manner, his thinking is negative.

It is used when a person comes and does a positive act, and people thank him for him, and it is like his father who died in his morals and the meaning of the proverb is that morals last when inherited

That is, kill someone is better than preventing him from working and supporting his family

It is used when a commercial transaction is concluded and the buyer feels that he will be exposed to fraud, so this proverb is said to infer more about the deal

In other words, do not interfere with the work of others, as every person knows his profession and knows more about it than you know

Here it shows the state of our society, which always thinks that everything cheap is better than expensive and if it is free then it is better

A very common proverb indicates a person who wants everything quickly 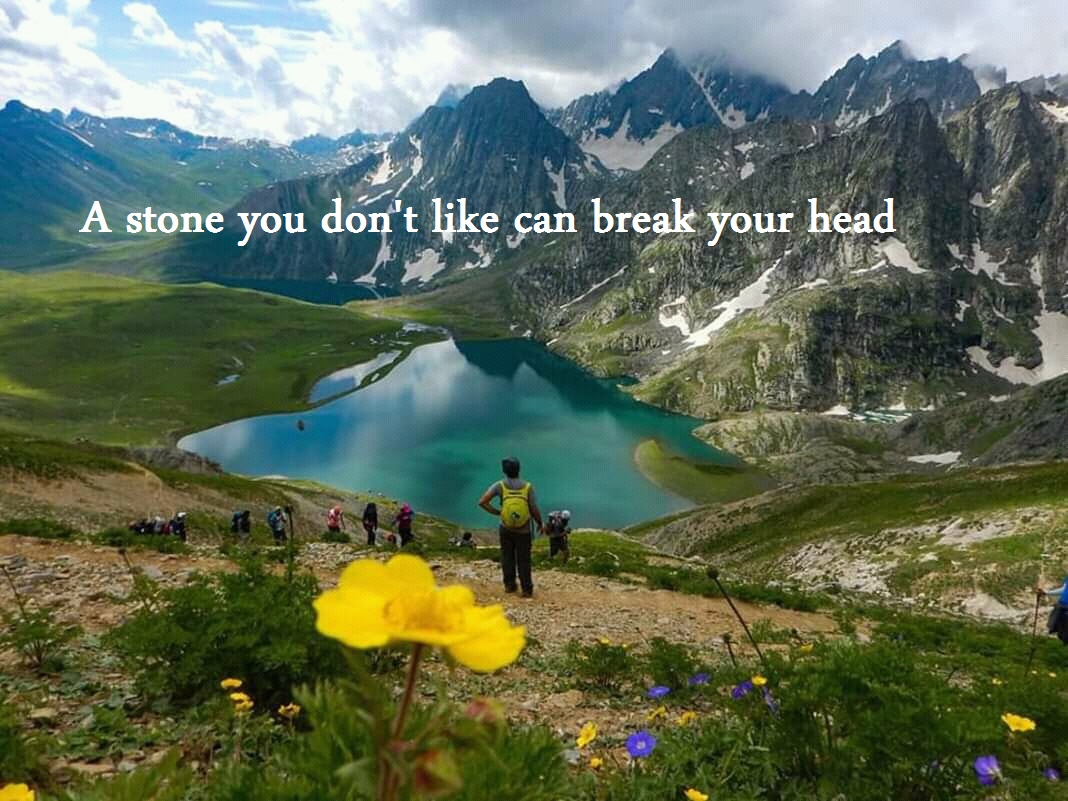 The word boy refers to a person with childish or useless thinking and the meaning of the proverb is that no matter how high he is, he will remain the same.

It indicates the importance of the neighbor in a person’s life to the point of being preferred over the house which is the person’s shelter.

That is, this life has good days and bad days, and you must adapt to all of them.

A very popular proverb refers to a person who comes to fix a problem and makes it worse than before.

A proverb refers to a person who avoids things that are very dangerous to his life, and people divide him into two parts, either by describing him as a coward or a conscious

You should not underestimate the value of something in life, anything that has many aspects that you do not know.

A popular proverb among women indicates a lack of confidence in a man, no matter how positive he is because every man has his mistakes.

This proverb indicates the great hostility between the two parties, which is widespread in society

The most beautiful Syrian proverbs

They must be reprimanded every once in a while

A common proverb among girlfriends who hate a certain girl, so whenever they see her they release these proverbs (often, she is more beautiful than them).

This example shows the role of a very old sister in life. Life without a sister is like a barren desert with no good

It means that you thought a very bad person, but it showed that it is worse than you imagined

This proverb indicates that in our life we notice that when a young man gets married, he is very likely to forget his family and visit them only a little while the girl is more loyal after her marriage.

This parable invites us to thank the Creator for the blessings he bestowed upon us.

The positive person will not be affected by a simple negative thing.

here, we arrived at the end, a lot of respect for all person wrote any proverb describe our society well.