82 Quotes Were Written By Amin Maalouf 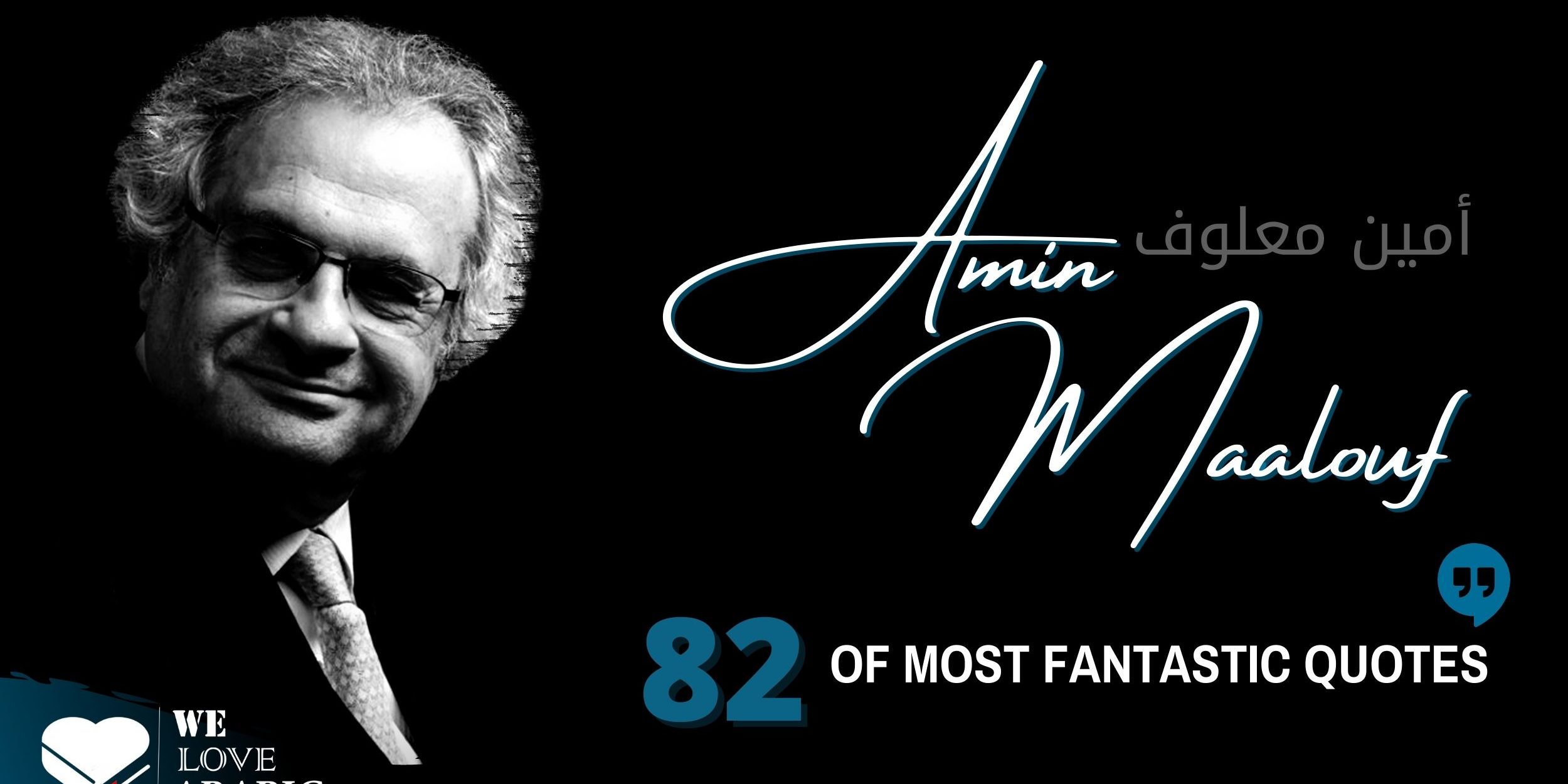 82 quotes were written by Amin Maalouf, Amin Maalouf is a Lebanese writer and journalist and currently resides in France. He has many books in history, poetry, and politics, but his fame was in fiction works, and some of them have been translated into about 40 languages.

Maalox became a member of the French Academy in 2011 after the members elect him.

Amin Maalouf was born in Beirut on February 25, 1949, the second-order of four children. His parents’ family is from the Lebanese mountain village of Ain al-Qabu. His parents got married in Cairo in 1945.

After his success, Maalouf worked in the Al-Nahar newspaper, as well as in international political events. For this purpose, he visited more than sixty countries and covered major events, including the Vietnam War.

He remained working in the newspaper, until the outbreak of the Lebanese Civil War in the year 1975. 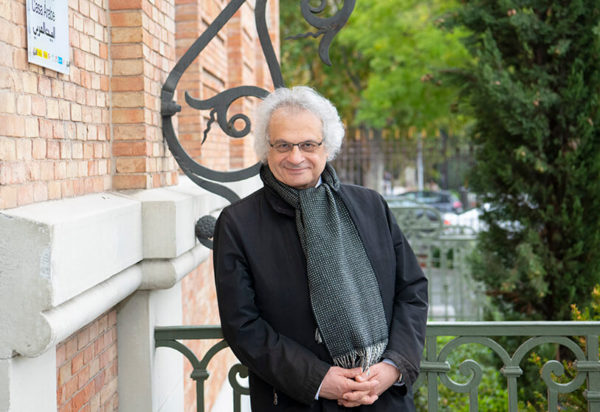 His most famous book

One of his most famous books is a great seller

His works have been translated into many languages, and he won several French and Arab literary prizes. Dr. Afif is a Damascus majority of his works in Arabic, and Dar Al-Farabi in Beirut published.

The Crusades as Seen by the Arabs – Historical Review (1983)

Bench on the Seine – Four Centuries of France’s History (2017)

82 quotes were written by Amin Maalouf 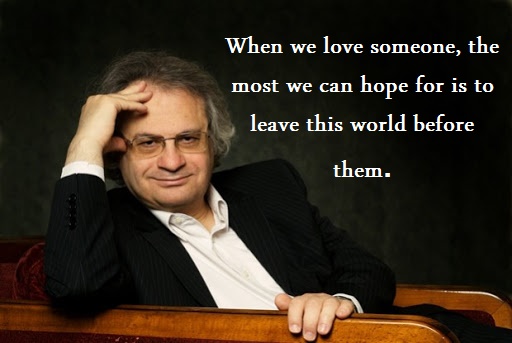 Most beautiful quotes of Amin Maalouf

82 quotes were written by Amin Maalouf:

The most beautiful quotes

82 quotes were written by Amin Maalouf:

In the end, this man left a great effect on our lives with all the great quotes that he wrote to educate people about love for the homeland and their life.

He lived his life as a fighter for the unified Arab cause that occupies the minds of all Arabs, All love for you, Amin Maalouf