90 Funny Arabic Quotes That Will Make You LOL 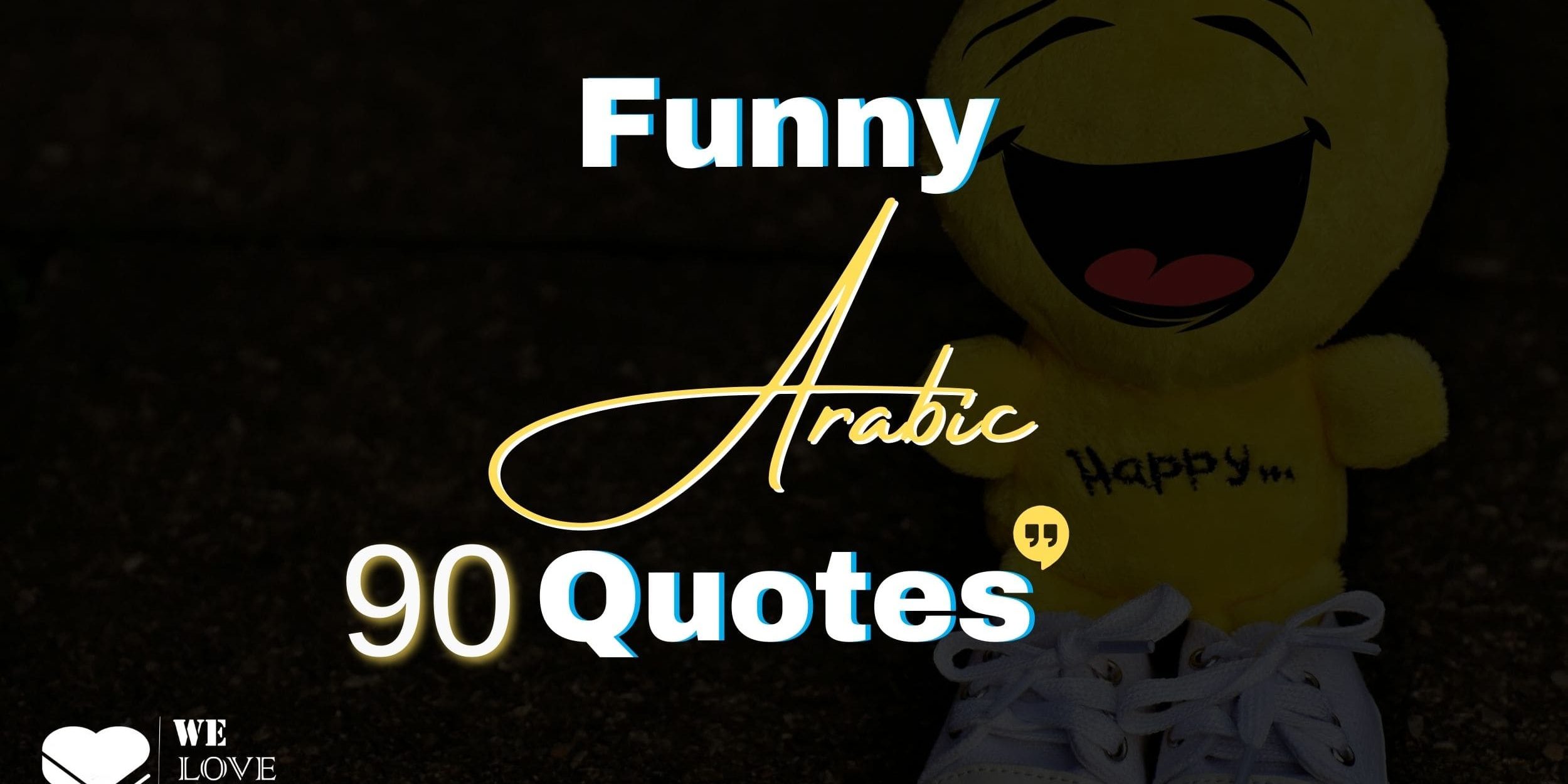 Here, some Funny Arabic quotes, which Funny things are the key to a happy life, and it is contagious and transmitted from person to person, and this means that the benefits of laughter will reach many people.

The health benefits of funny things are many and varied, and this will motivate you to practice it more, and avoid all the sad things that affect badly on your life and health.

Funny things are a natural process and a reaction to something we see funny, whether it is an image, sound, speech, feeling, or even a memory, and many others.

Although these things were not known since ancient times among our Arab ancestors, they wrote many funny Arabic quotes during different ages and periods of time,

Some books on satirical art:

Finally, it is just some funny Arabic quotes, which are the result of passing accidents that the owner of each of them went through and wrote down so that everyone who reads them and laughs a little can have fun with them, that is, she wrote for comedy, meaning you should never follow them as rules in your daily life.

All thanks to them for all the funny Arabic quotes and the joy they published in the faces of the readers.

If you have more funny Arabic quotes? share them with on the comments.